Rabindranath came to Calcutta from Santiniketan on 17th Sept 1940 being  seriously ill. and went to Kalimpong on 19th Sept violating Doctor's advice. He became seriously ill thetre on 26th Sept. Getting the news of his illness Doctors hurried to the spot but could not make him fit. He was again brought to Calcutta on 29th Sept. From 29th sept to 29 th Nov , for two months, he was under treatment. On 29th Nov he again came to Santiniketan. This time he began narrating poems orally which one had to take down.He narrated " Dada haba chila bisham shakh". . 25 th July 1941 he laft Santiniketan for ever and came to calcutta for treatment.
On 30 th July he narrated his last poem "Sesh Lekha" which was taken down by A.K.Sen, brother of first Chief Election Commissioner (Sukumar Sen (1899–1961) was an Indian civil servant who was the first Chief Election Commissioner of India, serving from 21 March 1950 to 19 December 1958.[1] Under his leadership, the Election Commissionsuccessfully administered and oversaw independent India's first two general elections, in 1951–52 and in 1957. He also served as first Chief Election Commissioner in Sudan.
Sen was the older brother of the more famousAshoke Kumar Sen (1913–1996), Union Law Minister and a noted Indian barrister. Another brother was Amiya Kumar Sen, an eminent doctor, who was the last man to seeRabindranath Tagore alive.), prior to his operation.. He used to tell poems verbally.On the
The Government of Tripura sent a messenger to offer him a title of "Bharat Bhaskar" on 13th May 1941.. 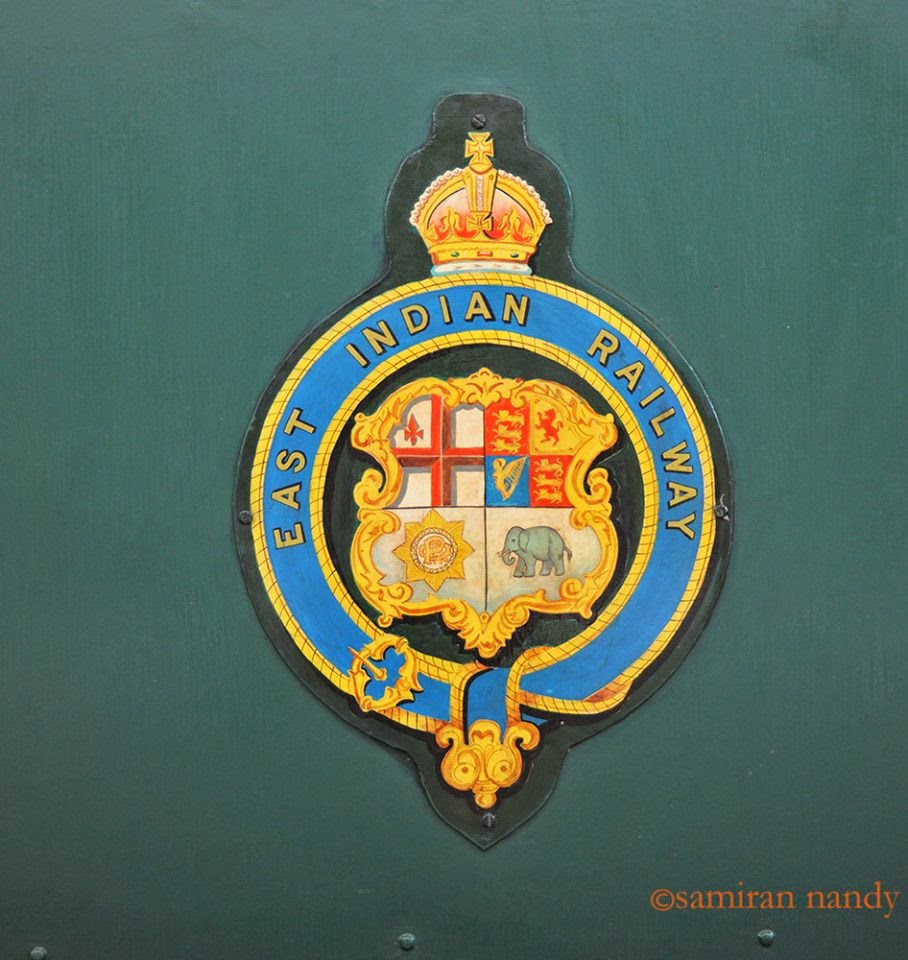 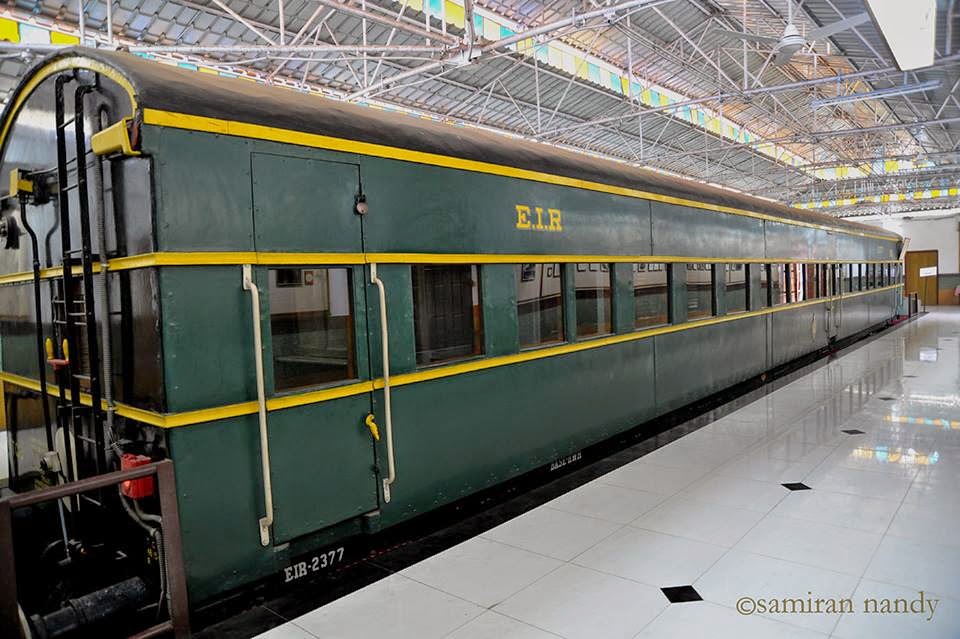 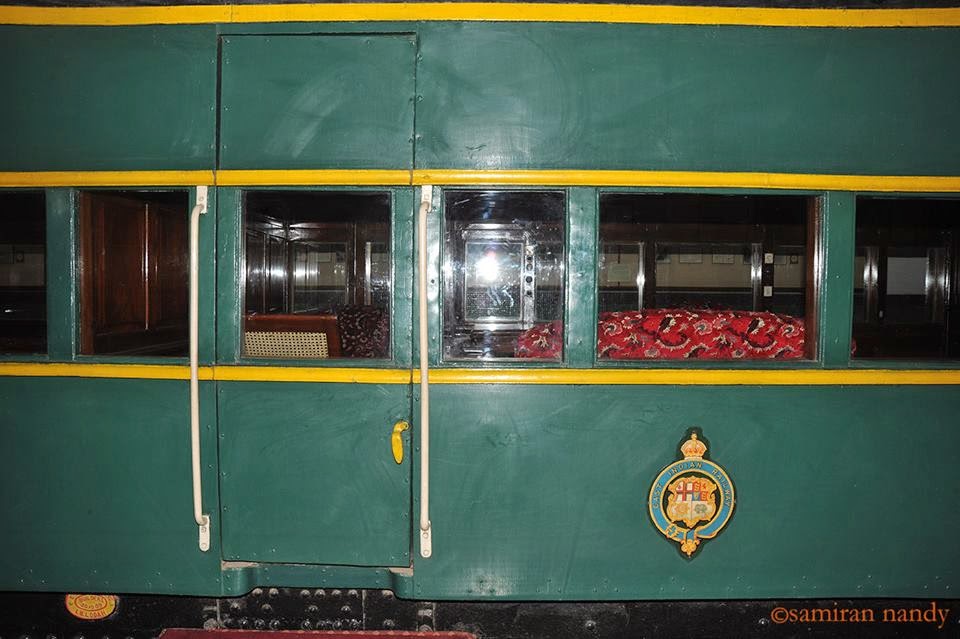 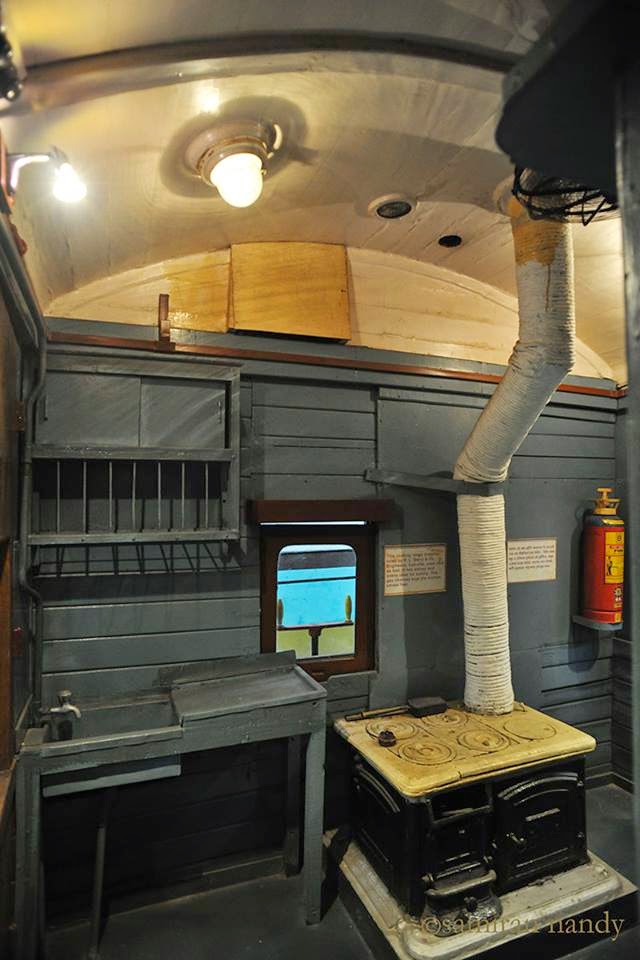 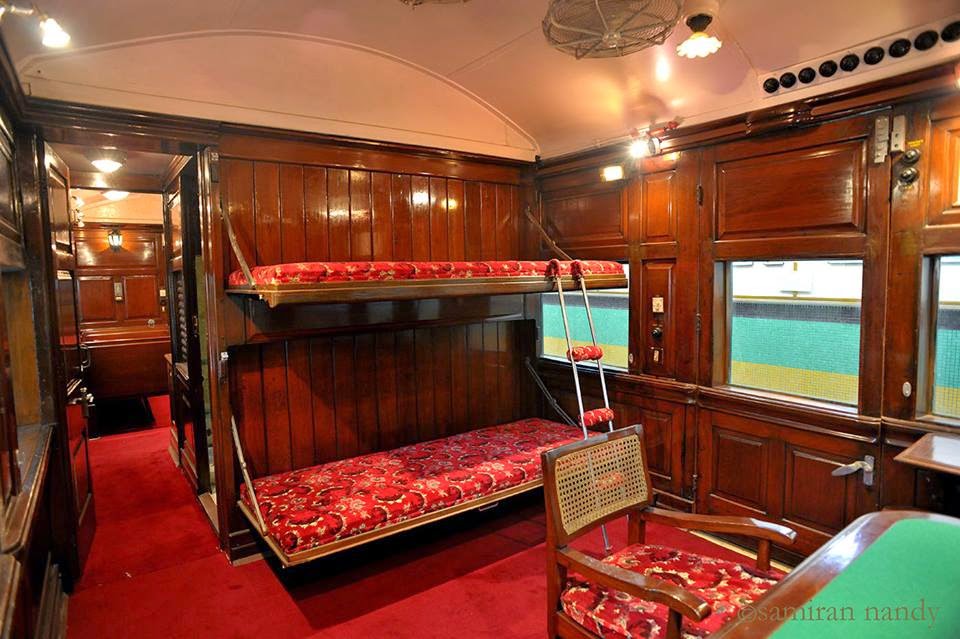 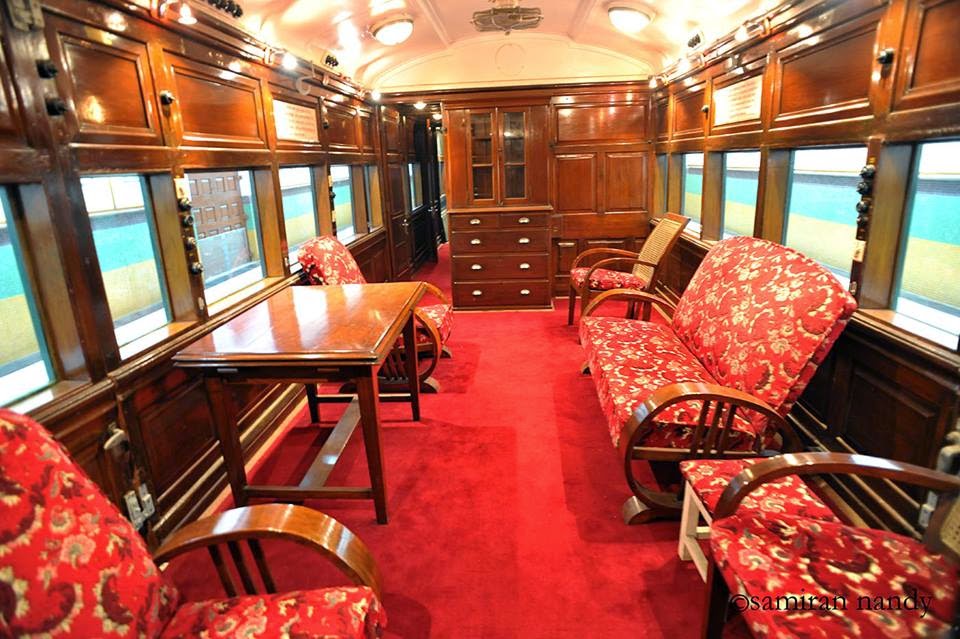 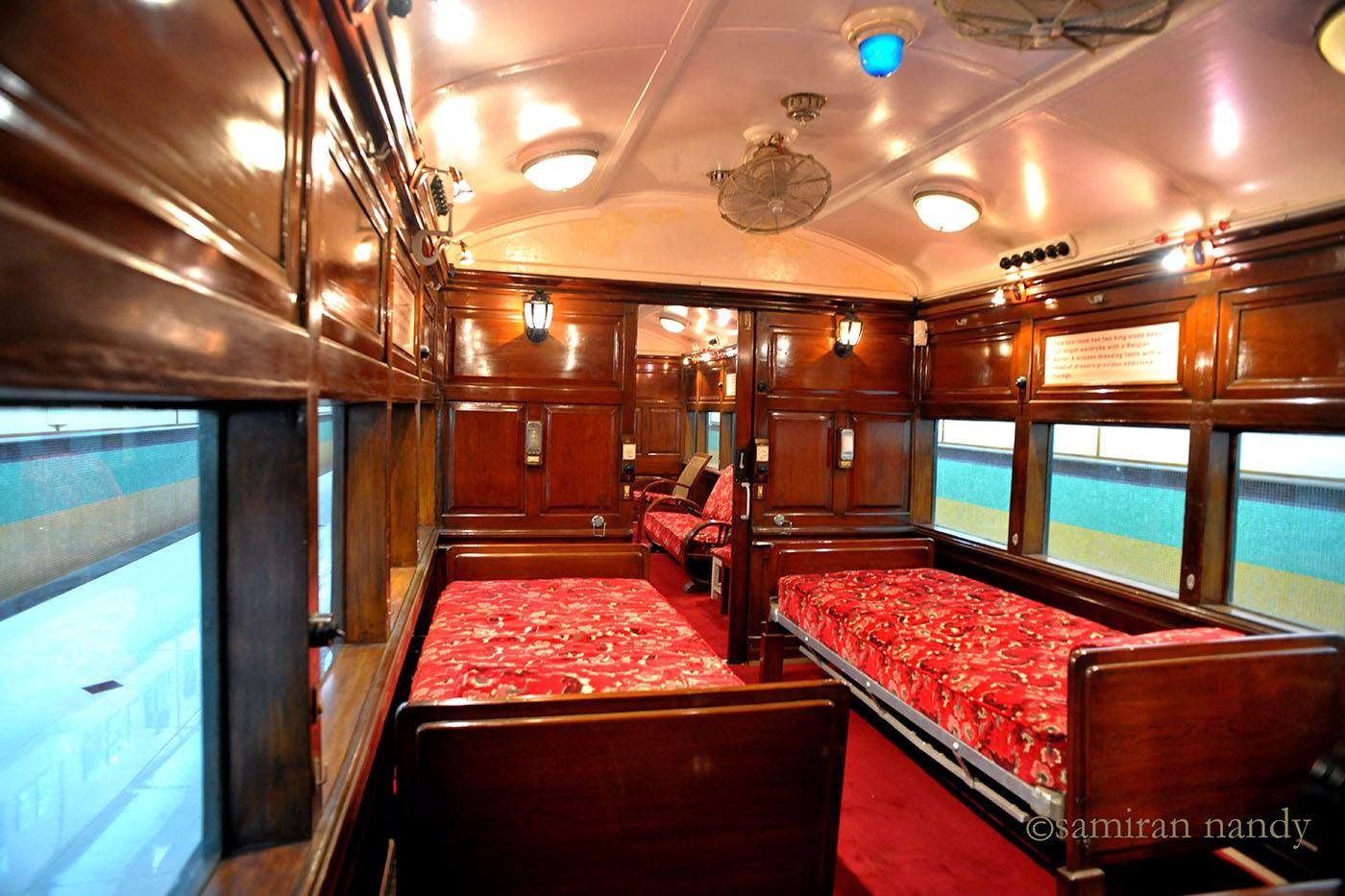 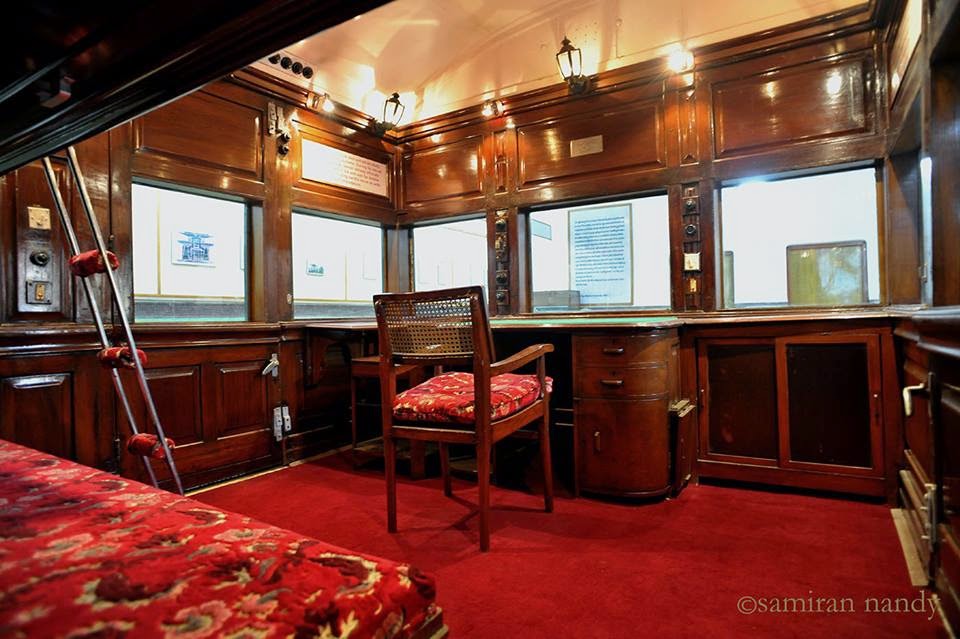 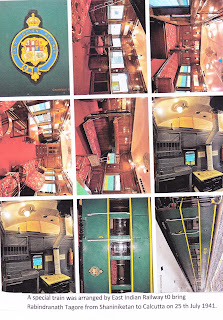 Tagore's remit expanded to science in his last years, as hinted in Visva-Parichay, 1937 collection of essays. His respect for scientific laws and his exploration of biology, physics, and astronomy informed his poetry, which exhibited extensive naturalism and verisimilitude. He wrote the process of science, the narratives of scientists, into stories in Se (1937), Tin Sangi (1940), and Galpasalpa (1941). His last five years were marked by chronic pain and two long periods of illness. These began when Tagore lost consciousness in late 1937; he remained comatose and near death for a time. This was followed in late 1940 by a similar spell. He never recovered. Poetry from these valetudinary years is among his finest.A period of prolonged agony ended with Tagore's death on 7 August 1941, aged eighty;and 3months he was in an upstairs room of the Jorasanko mansion he was raised in. The date is still mourned.
I'm lost in the middle of my birthday. I want my friends, their touch, with the earth's last love. I will take life's final offering, I will take the human's last blessing. Today my sack is empty. I have given completely whatever I had to give. In return if I receive anything—some love, some forgiveness—then I will take it with me when I step on the boat that crosses to the festival of the wordless end. But the operation couldn't make his survive. He died on 7th Aug 1941.At the time of his death he was 80 yrs and 3 months of age. 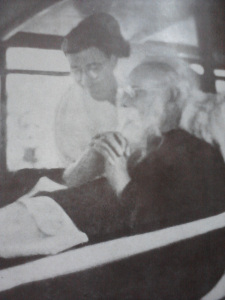 (The Last Photograph of Rabindranath Tagore

On the occasion of the 151th Birth Anniversary of Rabindranath Tagore, we are publishing, as a mark of tribute, a very rare photograph of his. This photograph, in fact, is his last photograph and it was taken while he was being brought to Kolkata from ‘Santiniketan’ in July 1941, that is, a few weeks before his demise in August 1941.

Overman Foundation)
Posted by RABINDRA SMARAKA GRANTHA at 5:28 AM